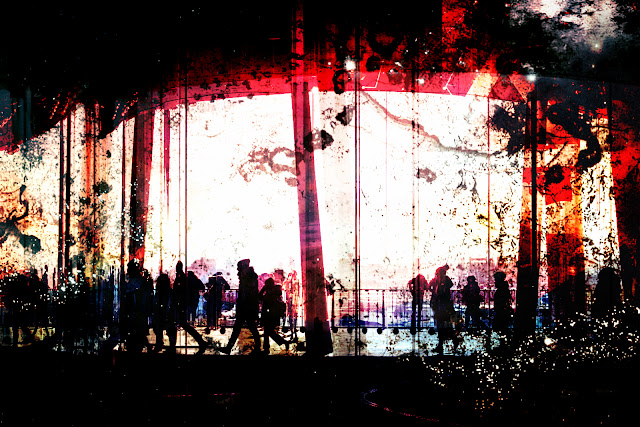 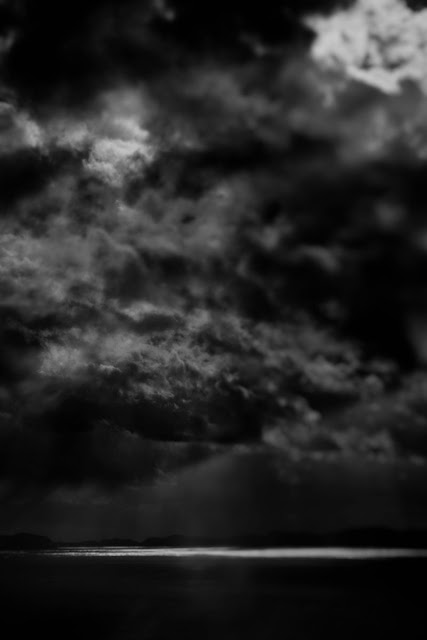 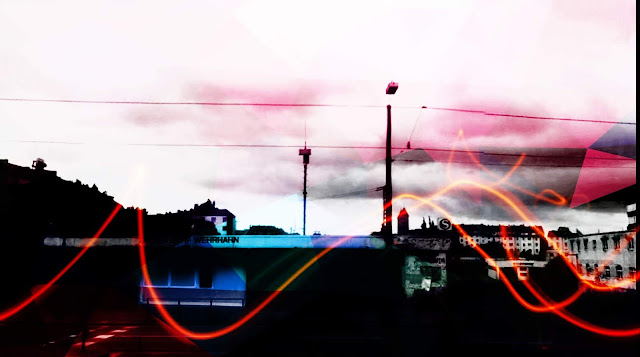 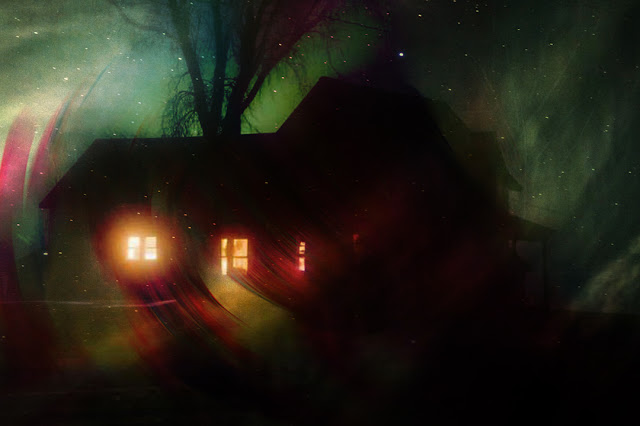 "MR. B. HAS LEFT THE BUILDING" 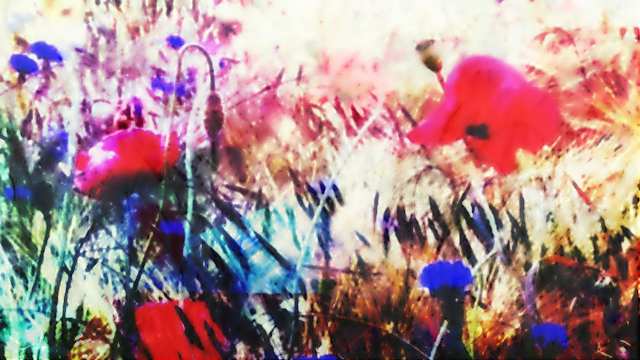 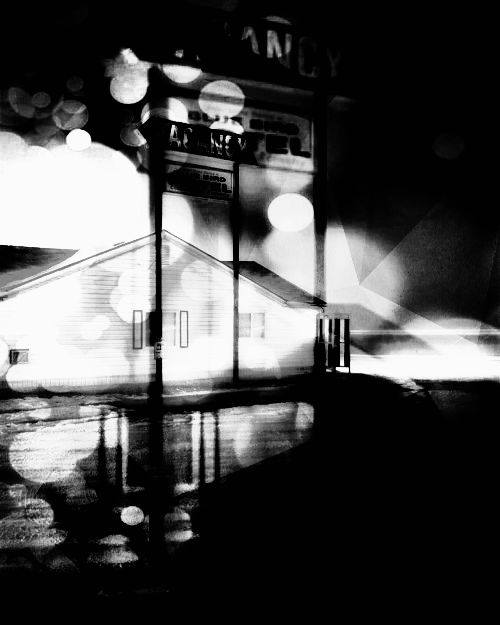 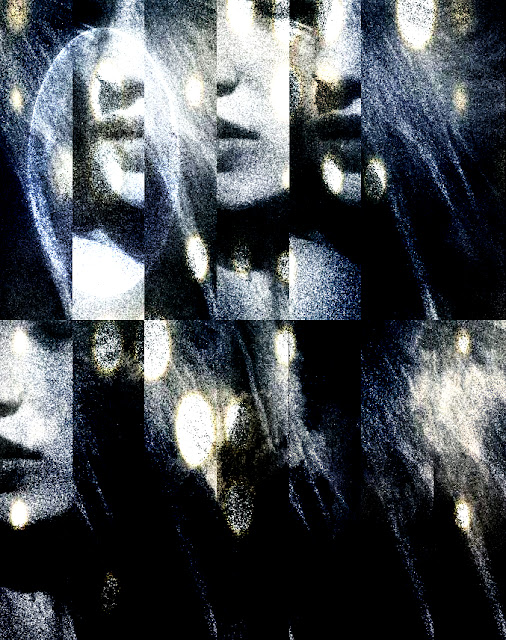 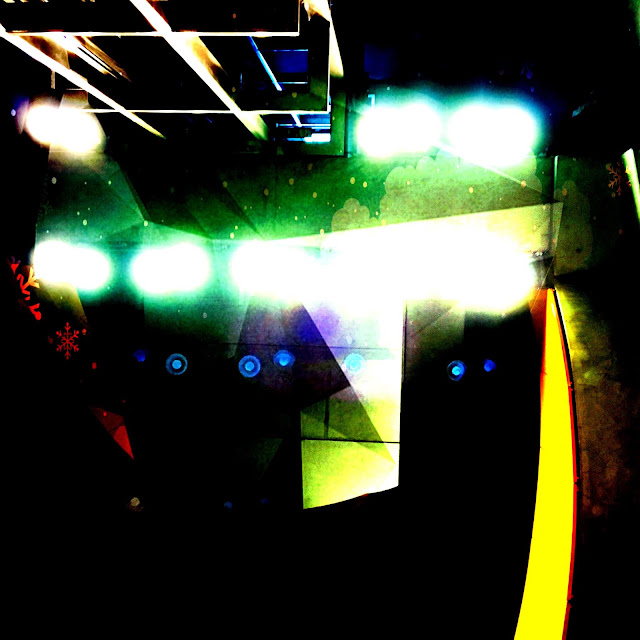 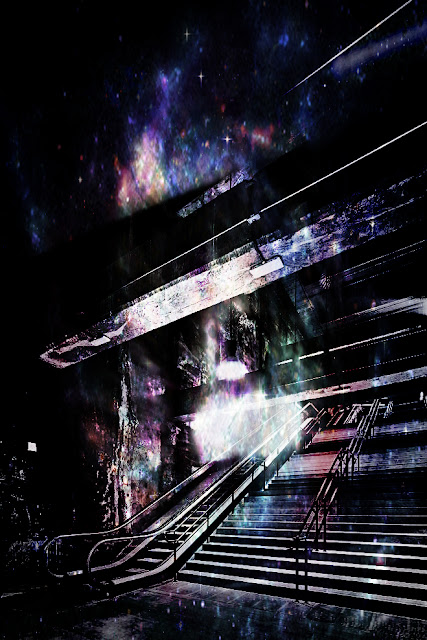 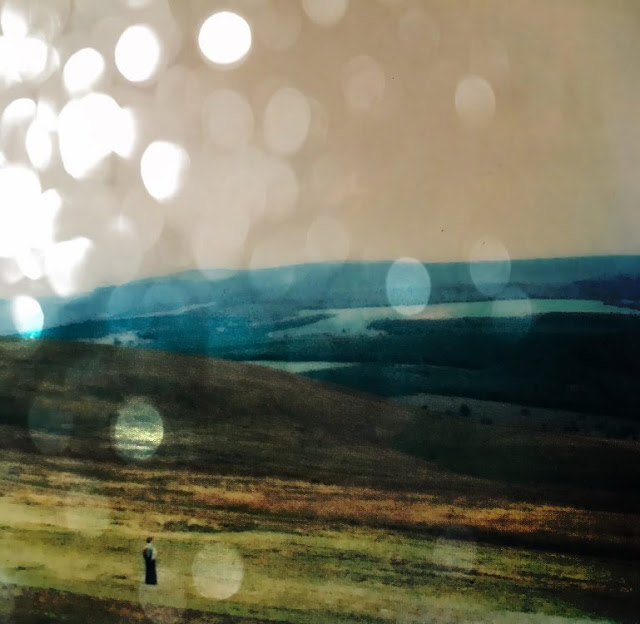 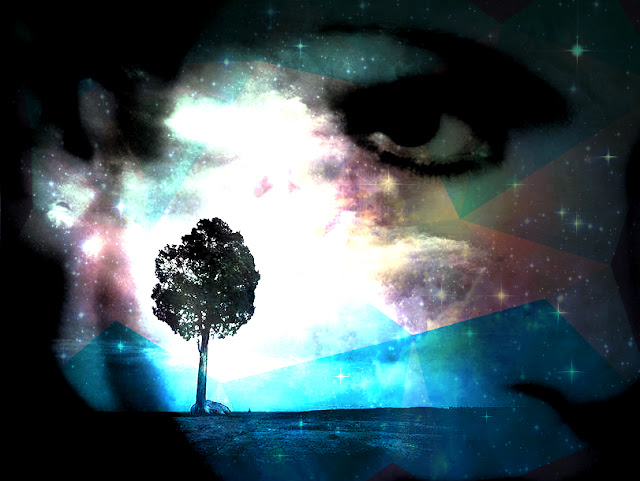 Michael Dahm (°1951, Mettmann, Germany) makes photos, media art and appropriation photo artwork. By applying a poetic and often metaphorical language, his photos references post-colonial theory as well as the avant-garde or the post-modern and the left-wing democratic movement as a form of resistance against the logic of the capitalist market system.

His work urge us to renegotiate photography as being part of a reactive or – at times – autistic medium, commenting on oppressing themes in our contemporary society. By using popular themes such as politics, family structure and violence, he focuses on the idea of ‘public space’ and more specifically on spaces where anyone can do anything at any given moment: the non-private space, the non-privately owned space, space that is economically uninteresting.

His works appear as dreamlike images in which fiction and reality meet, well-known tropes merge, meanings shift, past and present fuse. Time and memory always play a key role. By rejecting an objective truth and global cultural narratives, he creates with daily, recognizable elements, an unprecedented situation in which the viewer is confronted with the conditioning of his own perception and has to reconsider his biased position.

His collected, altered and own works are being confronted as aesthetically resilient, thematically interrelated material for memory and projection. The possible seems true and the truth exists, but it has many faces, as Hanna Arendt cites from Franz Kafka. By demonstrating the omnipresent lingering of a ‘corporate world’, he investigates the dynamics of landscape, including the manipulation of its effects and the limits of spectacle based on our assumptions of what landscape means to us. Rather than presenting a factual reality, an illusion is fabricated to conjure the realms of our imagination. Using written and drawn symbols, a world where light-heartedness rules and where rules are undermined is created. By exploring the concept of landscape in a nostalgic way, he touches various overlapping themes and strategies. Several reoccurring subject matter can be recognised, such as the relation with popular culture and media, working with repetition, provocation and the investigation of the process of expectations.

By contesting the division between the realm of memory and the realm of experience, he absorbs the tradition of remembrance art into daily practice. This personal follow-up and revival of a past tradition is important as an act of meditation.

His works demonstrate how life extends beyond its own subjective limits and often tells a story about the effects of global cultural interaction over the latter half of the twentieth century. It challenges the binaries we continually reconstruct between Self and Other, between our own ‘cannibal’ and ‘civilized’ selves. In a search for new methods to ‘read the city’, he often creates work using creative game tactics, but these are never permissive. Play is a serious matter: during the game, different rules apply than in everyday life and even everyday objects undergo transubstantiation.

By taking daily life as subject matter while commenting on the everyday aesthetic of middle class values, he wants to amplify the astonishment of the spectator by creating compositions or settings that generate tranquil poetic images that leave traces and balances on the edge of recognition and alienation.

His works are often about contact with architecture and basic living elements. Energy (heat, light, water), space and landscape are examined in less obvious ways and sometimes developed in absurd ways. By creating situations and breaking the passivity of the spectator, he wants the viewer to become part of the art as a kind of added component. Art is entertainment: to be able to touch the work, as well as to interact with the work is important.

These works focus on concrete questions that determine our existence. Michael Dahm currently lives and works in Grainau,alp Mountains. (THE CHELSEA PROJECT2010)